BACK TO ALL PHYSICIAN ASSISTANTS 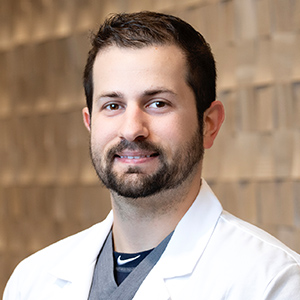 Alan graduated from Florida State University in 2013 with a B.S. in Exercise Physiology with an emphasis on pre-medical preparation. In 2017, he earned his MPAS from Lincoln Memorial University DeBusk College of Osteopathic Medicine. He began his career in Tallahassee, Florida where he received extensive training in Orthopedic Sports Medicine, Total Joint Reconstruction, and Orthopedic Trauma. Alan worked directly with Florida State University Division 1 Basketball, Florida A&M Division 1 Baseball, Semiprofessional Men’s Soccer, and High School Football. In his spare time, he enjoys spending time with his wife and two children playing in the pool and supporting Atlanta United, the Braves, and the Falcons.